Enjoy the freedom to compare logistics providers and find the best available pricing, lane or mode. Get access to leading rail freight providers all in one place so you can compare & save. 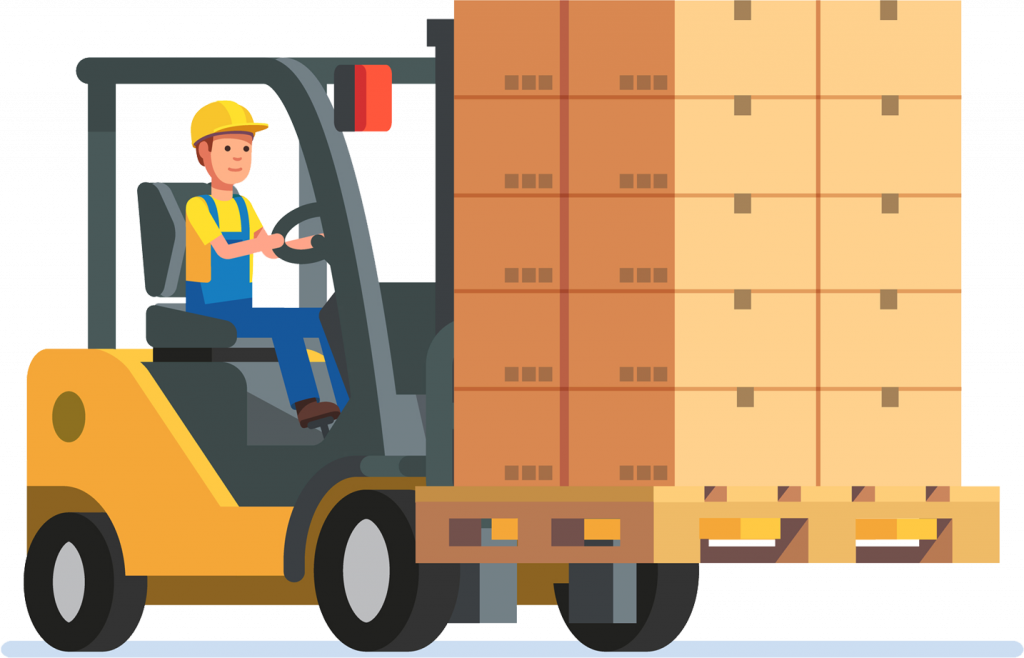 Find the best freight quotes to destinations across Australia

Train Rail Freight, or Rail Freight is the transportation of cargo using railroads and trains. Usually, these trains do not carry passengers. Instead, they are dedicated to cargo transportation and are, therefore, called Freight Trains.

A freight train, also called cargo train or goods train, is usually made up of a chain of freight cars or goods wagons linked together and are hauled or pulled by locomotives on a railway. As part of the logistics chain, they transport cargo either all the way or a segment of the way between the shipper and the delivery destination. Rail freight transport processes and economics vary by country and by region.

In Australia, rail transport is a major component of the Australian transport system. With the exception of a few private railways, most of the railway system infrastructure is owned and operated by the government, either at the federal or state level.

Before the 1960s, railways dominated land-based freight forwarding in Australia. Since then, road vehicle improvements, developments in infrastructure, technological advancements and gradual changes in road freight regulations have expanded the range of road freight transportation options complementary to, and at times, in competition with train rail freight.

As major parts of modern integrated logistics operations, both road and rail freight play important roles in the transportation of goods, along with sea and air. Depending on the goods being delivered, shippers can take advantage of each land freighting mode’s strengths. For instance, road freight is incomparably flexible when it comes to transporting urban goods; meanwhile, train rail freight is highly efficient and economical for longer distances and for delivering larger freight or bulk commodities.

On the other hand, shippers can combine both road and rail freight to maximize delivery efficiency. Intermodal Freight and Multimodal Freight are two such delivery services that allow you to do just that. Although different in some ways, they are essentially quite similar in that they both combine road and rail in the shipment process to deliver goods from point to point.

Typically, sea and air freight carriers are also added in combination with road and rail freight when using intermodal/multimodal delivery services. In Australia, over 70% of domestic coastal shipments are for transporting major commodities such as oil, iron ore and other industrial materials. Bulk freight makes up 90% of domestic coastal shipments, for which train rail freight plays a major role.

In Australia, five mainland capital city ports are used as regional port catchments for road and train rail freight: Port Botany, the Port of melbourne, the Port of Brisbane, the Port of Adelaide and the Port of Fremantle. They are the principal ports of entry for over 86% of Australia’s annual merchandise imports and around 22% of the country’s annual merchandise exports. The coverage of these port catchments include: the metropolitan zone where each port is located; the larger state; and, frequently, interstate regions. These areas send freight and receive distributed freight through each port.

Sydney’s Port Botany includes areas as far as Melbourne, Brisbane and Adelaide. It also covers regional centers in New South Wales, reaching as far north as Tamworth, Narrabri and Moree; then west to Parkes, Wellington, West Wyalong, Wagga Wagga and even to Mildura; and south to Eden, Bombala and Jindabyne.

The Port of Melbourne extends along the Hume Highway Sydney and Melbourne, as well as to Adelaide and into Tasmania. It also includes regional centers in Victoria such as Geelong, Warrnambool, Echuca, Horsham, Wodonga and Bairnsdale; also in New South Wales including Deniliquin, Griffith, Wagga Wagga and West Wyalong; and northwards to Dubbo and Mount Gambier in South Australia.

The Port of Brisbane caters to coastal routes in the north from Rockhampton and Bundaberg; south to Sydney; and areas around Toowoomba. It also includes inland regional centers such as Mackay, Roma and Emerald in Queensland; and also Moree, Armidale and Dubbo in Northern and Central New South Wales.

The Port of Adelaide’s regional range includes all five Eastern States and the Northern Territory; also Brisbane, Sydney and Melbourne; as well as centers in South Australia, New South Wales and Victoria;  and even extends as far as Alice Springs, Mackay and Hobart.

Perth’s Port of Fremantle includes in its range the southwest of Western Australia, with regional centers in Albany, Bunbury, Geraldton and Kalgoorlie; and also centers along the Great Northern Highway and Brand Highway.

From these five regional catchment ports, cargo is unloaded from various sea freight carriers and transferred onto land freight and train rail freight carriers for inland transportation and delivery.

With Fast Courier, expert solutions to your freight forwarding needs are just a few clicks away!

Find the best freight quotes to destinations across Australia

Use our calculator to find the best freight quotes Australia wide

How do I send my package?

It's quite simple. Just enter the package weight and destination and we will search for multiple courier services to choose from.

We'll provide various Couriers and prices, simply select and proceed to book the service. We'll send you confirmation emails, booking reference numbers and moments later your package is on the way to being picked up and delivered.

For a full explanation of the process check out here.

Fast Courier is committed to making the process as fast, easy and affordable as possible. Now more than ever deliveries and couriers are vital so we're happy when you are happy.

By booking large number of deliveries we have access ti bulk prices and we pass these saving on to you, because no one should have to pay more...

What do I do once I make a Booking?

After making a booking, we will provide a booking ID, shipping labels for you to place on your package. All you need to do is print these out the place them on the package.

The Courier will scan your package at your doorstep and then issue you a Tracking Number. We'll be keeping in touch as your package is making its journey to delivery.

Do you have any guides on how I can ship irregular products?

Yes we do have a number of guides providing additional information on how you can ship irregular products. Here is a list of link to all our guides.

How do I calculate volumetric weight?

Volumetric weight, sometimes called dimensional weight, refers to the amount of space your package occupies on a truck or aircraft while it is being shipped. In other words, volumetric weight is the size—not the weight—of your package. Oftentimes a service will measure both the volumetric weight and the actual weight of a parcel; the bigger of the two numbers is then used to determine the cost of shipping.

We also have additional articles on common issues people face when shipping products. The list of articles and links are outlined below;

Do you have a postage calculator?