Most of the time, it’s easy to ship and deliver an air compressor. There’s not a lot to it. And there really isn’t a lot that can go wrong. It’s pretty simple to send anything for transport as long as it is packaged properly and securely.

However, there are some things that you need to remember when sending an air compressor via courier:

First thing is, you need to make sure that you have a box that’s big enough to fit the compressor inside of it. You don’t want it to move around a lot during transport. It doesn’t have to be a big bulky box, but it does need to be big enough to hold your air compressor.

The third thing that you want to do is to wrap your air compressor in a blanket or something similar, so that it’s not exposed to any kind of environmental hazards during transport and delivery, like rain or snow.

In addition, you want to take your air compressor and put it inside of a plastic bag so that it’s not exposed to any kind of moisture during postage and delivery. You want to make sure that it’s protected in transport.

Once you have everything protected, you want to make sure that you have a lot of padding around it, because you don’t want it to move around a lot while being transported. You want it to be well secured inside of the box so that it doesn’t move around.

You want to make sure that you have it packed very well before you send it to the courier for postage. Make sure that the air compressor is surrounded by padding to avoid any kind of damage from any environmental issues during delivery.

For more shipping tips and for the fastest courier bookings and instant quote comparisons, check out Fast Courier today! 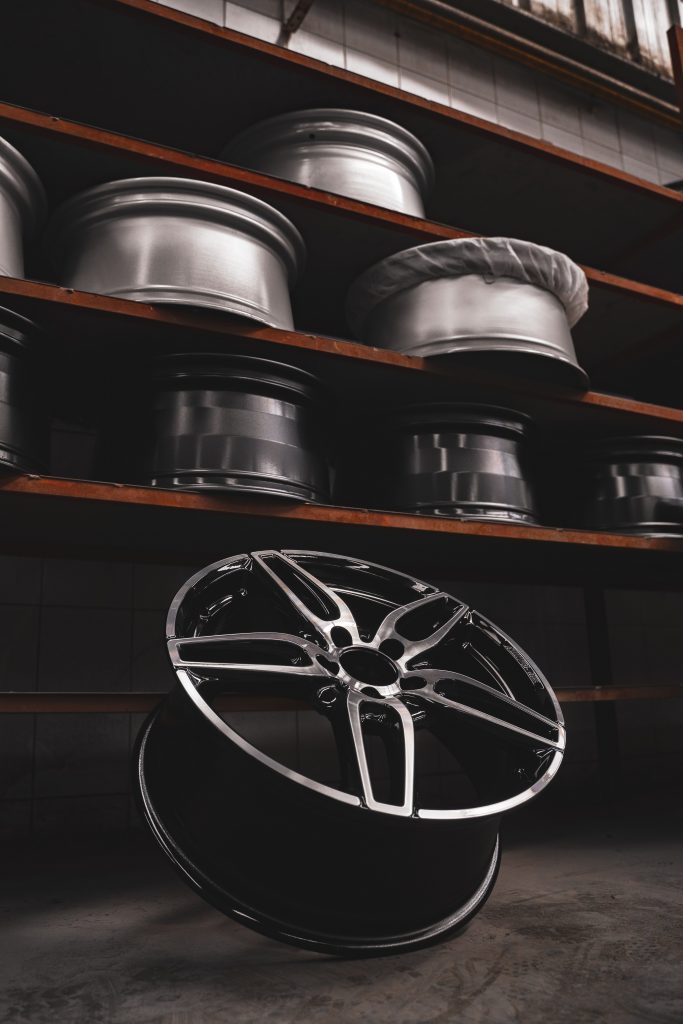 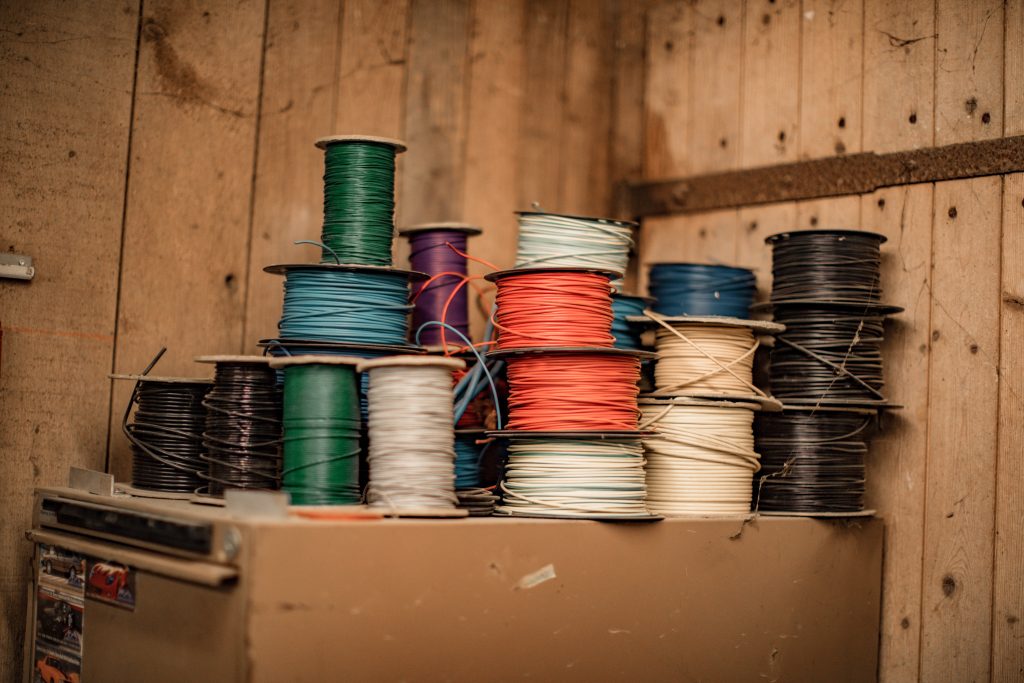 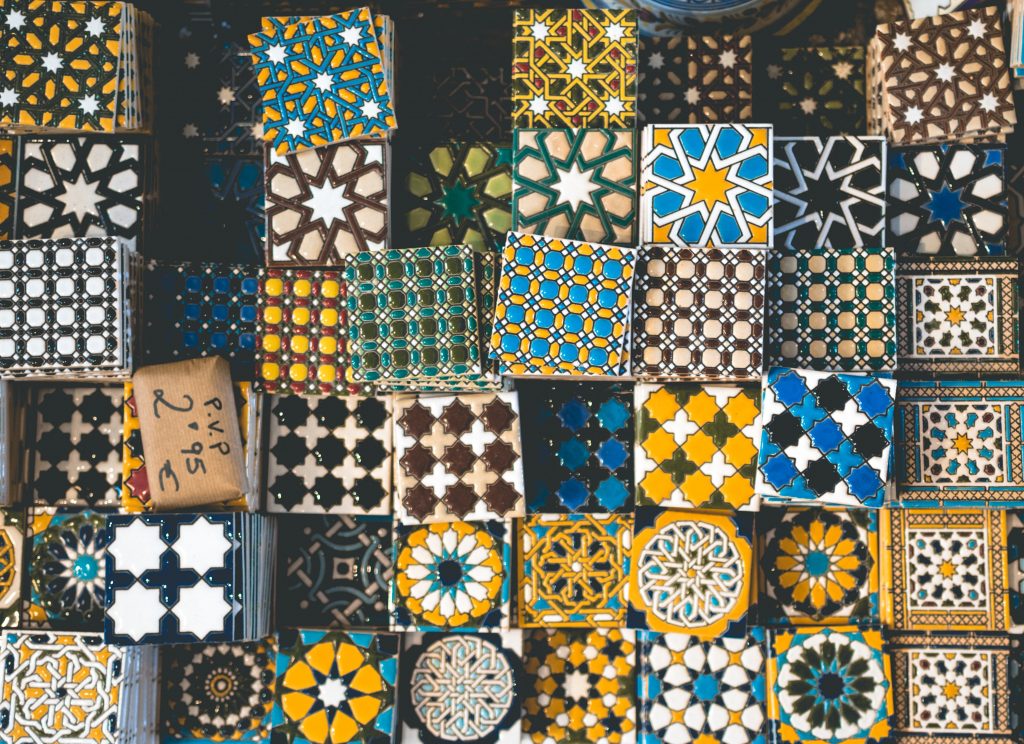 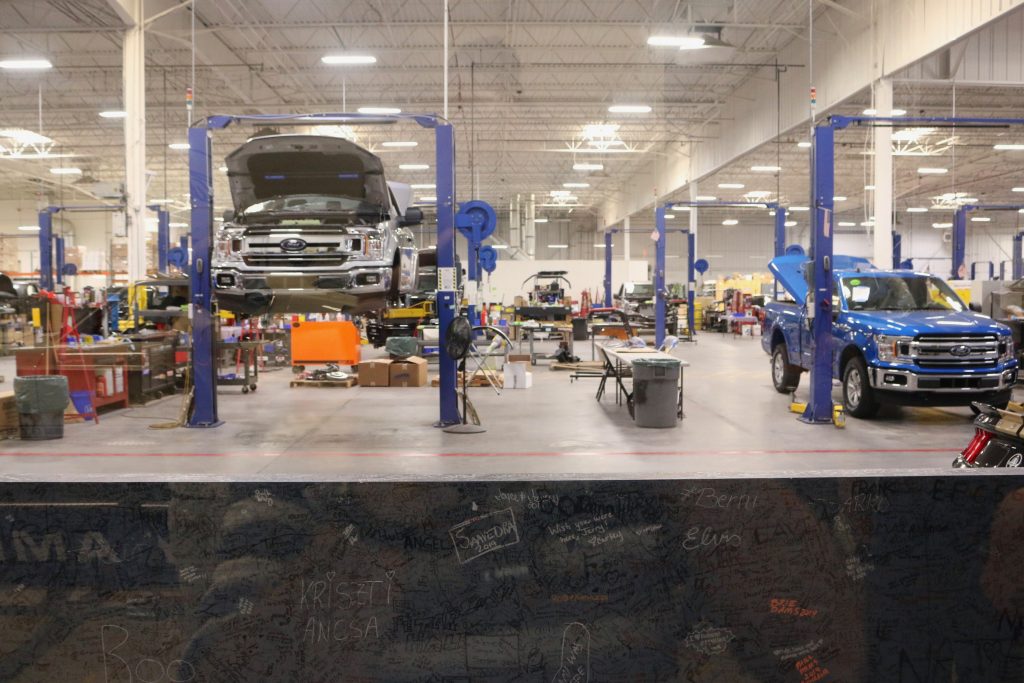 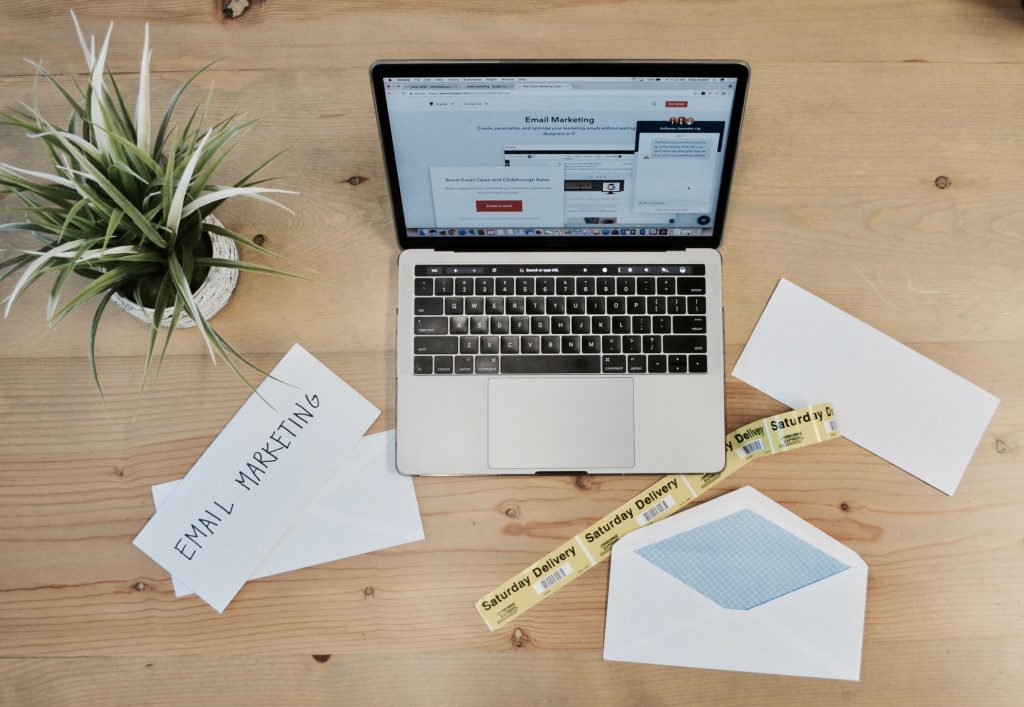 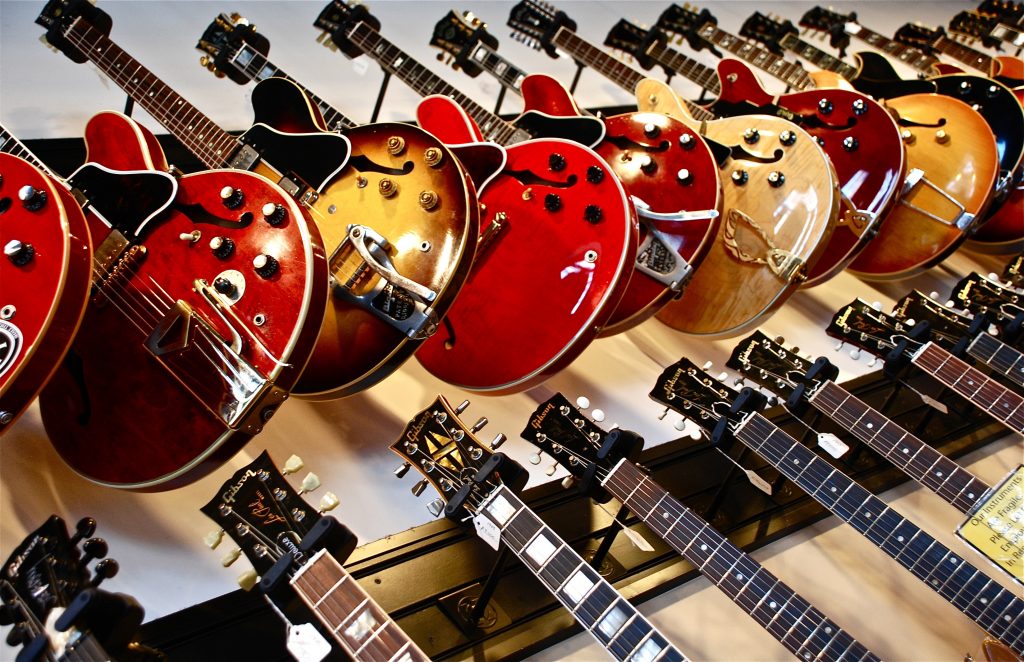 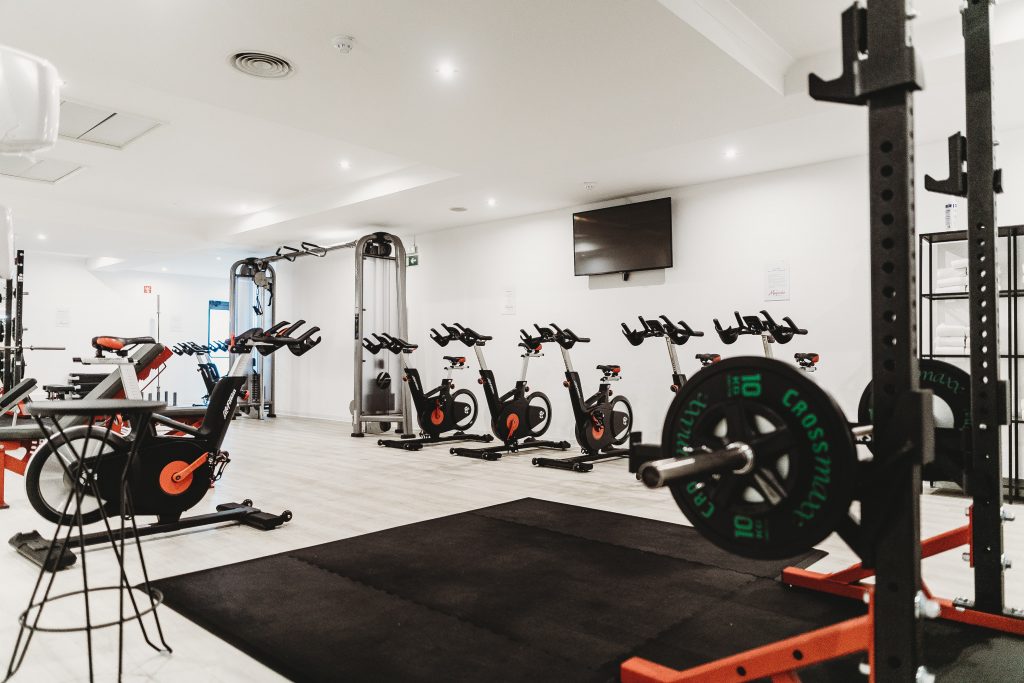